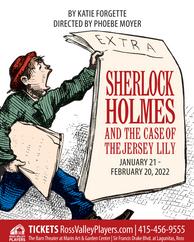 a view from the bridge 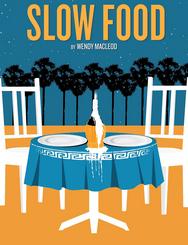 As told by the New York News. "… is a tragedy in the classic form and I think it is a modern classic…the central character is a long-shoreman who, though his mind is limited and he cannot find words for his thoughts, is an admirable man…  This is an intensely absorbing drama, sure of itself every step of the way. It makes no false moves, wastes no time and has the beauty that comes from directness and simplicity."

Part of the Hindsight 2021 Short Play Festival (streaming), "An Interview with a George" features two people on opposite sides of a video job interview--who find they have something beyond work to offer the other. 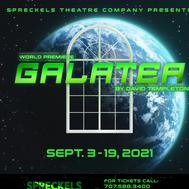 The second annual new short play festival. Over 240 short plays were submitted from 5 continents for this year's festival; nine were selected. ​This years theme is WHAT IS TRUE CONNECTION? After (and frankly, currently) collectively experiencing the reality of the pandemic - often in solitude and distanced from our loved ones - what does it mean for us to be connected now?

​A hundred years ago, the space ship Galatea disappeared with more than a thousand human passengers on board. Now rescued from deep cryogenic sleep, the sole survivor engages with in a series of therapy sessions and exercises designed to probe her memory and bring her "human" qualities up-to-date. 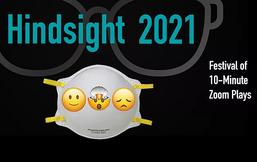 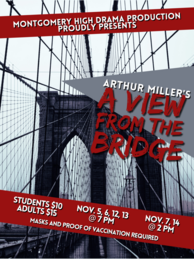 sherlock holmes and
​the case of the jersey lily

an interview with a george

A vacationing couple celebrates their anniversary at a Greek restaurant in Palm Springs - but will the marriage survive the service? As a wacky waiter insinuates his way into their meal - and their lives - the couple examine their past and their future together.

Good intentions collide with absurd assumptions in this wickedly
funny satire. Ah, Thanksgiving, that most American of holidays:
when families gather to celebrate the warmth of home, the bounty
of the harvest — and a legacy of genocide and violent colonial
expansion. A troupe of terminally “woke” teaching artists
scrambles to create a pageant that somehow celebrates both Turkey Day and Native American Heritage Month.

The wit of Oscar Wilde meets the cunning of Sir Arthur Conan Doyle. Someone ​has stolen highly intimate letters Lillie Langtry exchanged with ​the Prince of Wales, and now she is being blackmailed. Only Holmes can solve the case-- while wicked Professor Moriarty attempts to bring the Crown to its knees.